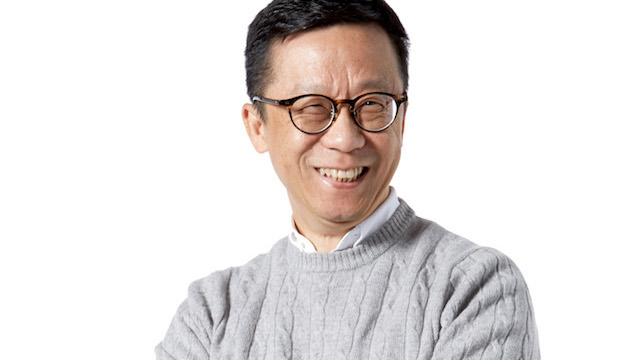 “Leave your job to the young people. Don’t trust in your previous successes or your past experience.”

While this perspective may seem curious at first glance, the fact is that Wong has never been one to mince words. It hasn’t been very long since he likened leading HKTV Mall, Hong Kong’s largest online retailer in terms of suppliers (more than 2000) and range of products (170,000 and counting), to driving a Mercedes Benz into Victoria Harbour every day. That major investment is certainly coming around; there are far fewer metaphorical vehicles disappearing into the drink than there used to be, and HKTV Mall’s increasingly out-of-the-box approach to operations is beginning to bear out Wong’s unwavering confidence in the business model and strategy.

Ricky Wong is speaking about his experience setting up HKTV Mall at Retail’s Cutting Edge next Wednesday (January 31). Click here for further information about the event.

“It’s because we see the demand”, says Wong in an effort to explain how he manages to maintain that confidence despite the continued costs in growing the business. “The bottleneck of this industry is not the demand. The demand already exists. It’s fulfilment. Why is that? It’s because this business is too good to be true. It’s just too much business.”

Much of Wong’s focus nowadays centres on expanding HKTV Mall’s capacity to fulfil an accelerating growth in order volume. A key part of this strategy has been to streamline the company’s in-house logistics fleet with a simple but effective engineering trick: modifying their 100+ delivery trucks with multiple storage compartments so that goods requiring transport at different temperatures can be sent in the same vehicle: frozen, chilled or normal.

At the same time, the company’s warehouses have been fitted with automated assistants to bring goods from the endless product aisles to the packers assembling orders, so as to relieve the marathon runners who currently navigate the 20,000 SKU on the shelves.

Another more visible innovation in HKTV Mall’s strategy is the opening of small offline retail spaces designed to catch the interest of those yet to be tempted to take full advantage of the online mall. While big industry players are still investing heavily on online advertising to draw customers to a physical store, Wong’s game plan is quite the opposite.

“We’ve turned around O2O,” muses Wong. “Right now, a lot of people still talk about online to offline, but they’re just putting traditional TV and print media objectives onto online digital advertising. The concept is still the same, that the transaction is done at the shop. If you come to our shop, it’s for marketing, not for sales. I never ask them how many transactions they do; most of them are only 200 to 300sqft, so how could you properly showcase 170,000 products? So the shop itself is just a bridge between the people offline and those online.

“Some people tell us they don’t know how to use the app, so our shop is a service and education centre, a community centre, a learning centre, and of course it also serves as a pick up centre.”

Despite the marked steps forward in the business, one gets the distinct impression that Wong is reluctant to admit how bright prospective figures are for HKTV Mall for fear of showing his hand too early in the game.

“Honestly, I was thinking about not doing this interview,” he says. “But on the other hand, I should say that a lot of retailers are not seeing the future. Think about it – when was the last time we had to go to the bank to deposit or withdraw cash? Not in the past 10 years! Nobody except for the elderly will want to line up like that, to be frank. It’s the same thing with going to the supermarket: 20 years ago, my kids were saying ‘Hey, Dad, we want to go to the supermarket!’ But today, ask your kids who wants to go? It’s a boring place. This is a big risk to the market.

“What I’m trying to say is that I’m not creating anything,” he explains, “I’m just following the trend, fulfilling consumer demand. And that demand will keep on increasing. Somebody is dying: the traditional retailer, especially those selling boring products. But even if your product isn’t boring, you’re still challenged by international buying. If you go to Europe, it’s easy for you to justify your air ticket; if you go to Japan to buy cosmetics, the ticket is only $2000 or $3000, so you can justify that.

“So the threat to the Hong Kong retailer is there, and they have to wake up and do something. They have to lower their costs, open an online shop – if they have six shops, I suggest that they close down three of them to lower the costs, but at the same time put their resources into online shopping. Then their pricing can be competitive.”

That said, Wong’s best advice remains that of handing key business functions down to the younger generation. It’s an insight he arrived at while watching the feature film Churchill, which portrays Britain’s Second World War leader as failing to understand how advances in military technology had rendered his First World War-era grounding in warcraft obsolete.

“The success of retail is the detail,” says Wong. “But think about our product range. We have more than 600 different kinds of shampoo. How can I know them that well? I’d have to have a degree in shampoo! How about skincare? We have more than 30,000 skincare products. So I think the only thing left to do is to pay the right people, and stop trying to use First World War experiences when it’s almost Third World War now. 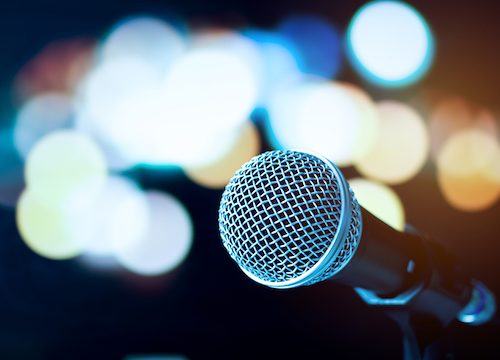 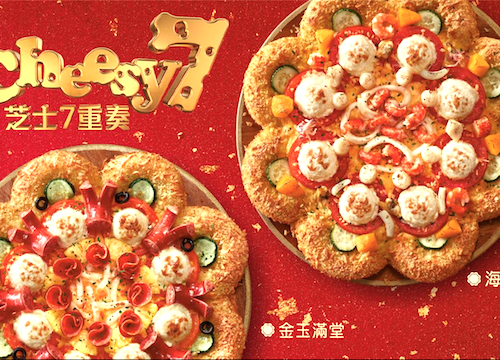 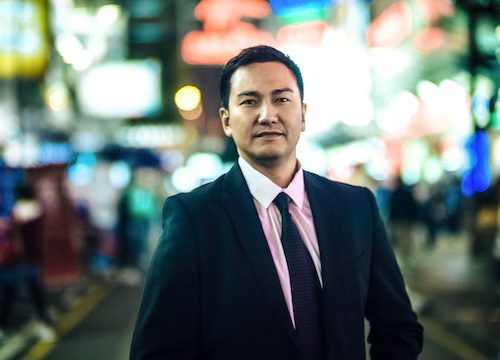 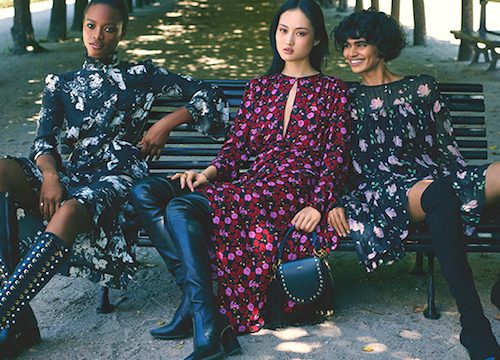 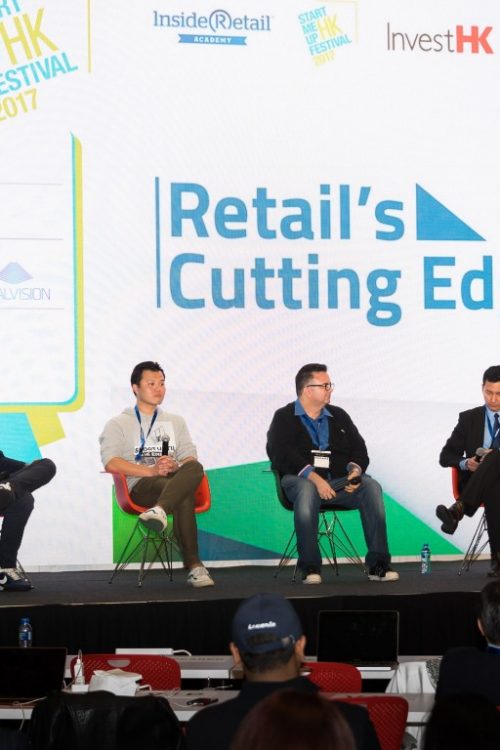